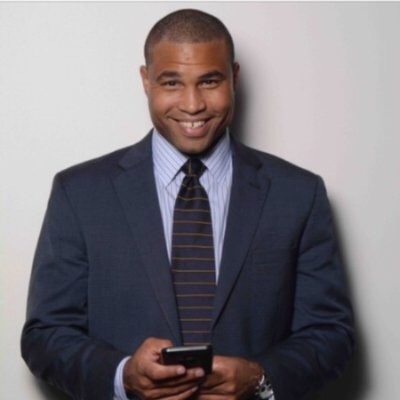 LTC Randy Johnson hails from Port Arthur, TX and is a 1994 graduate of the United States Military Academy at West Point, New York. He served in the United States Army for 21 years as an Army Aviator retiring in 2015 at the rank of Lieutenant Colonel. During his military career, he answered the call to combat on three different occasions, serving a total of 40 months in Iraq and Afghanistan.

LTC Johnson is now an Asst. Vice President of Commercial Banking with a regional bank in the Kansas City area. His passion continues to be service to others with a focus on military veterans, mentoring school age children in business and entrepreneurship, mentoring young fathers and helping local business grow.

LTC Johnson is a Rotarian and serves on the board of the American Fallen Warriors Memorial Foundation. He also serves as treasurer for the Henry Leavenworth chapter of The Association of the United States Army, as well as volunteers with Junior Achievement and the Parkville Women's Clinic. He is enrolled at The University of Kansas' School of Business as a Master of Business Administration student. He currently lives in Lansing, KS with his wife and four children.

LTC Johnson became a member of Armed Forces Insurance in 2018.